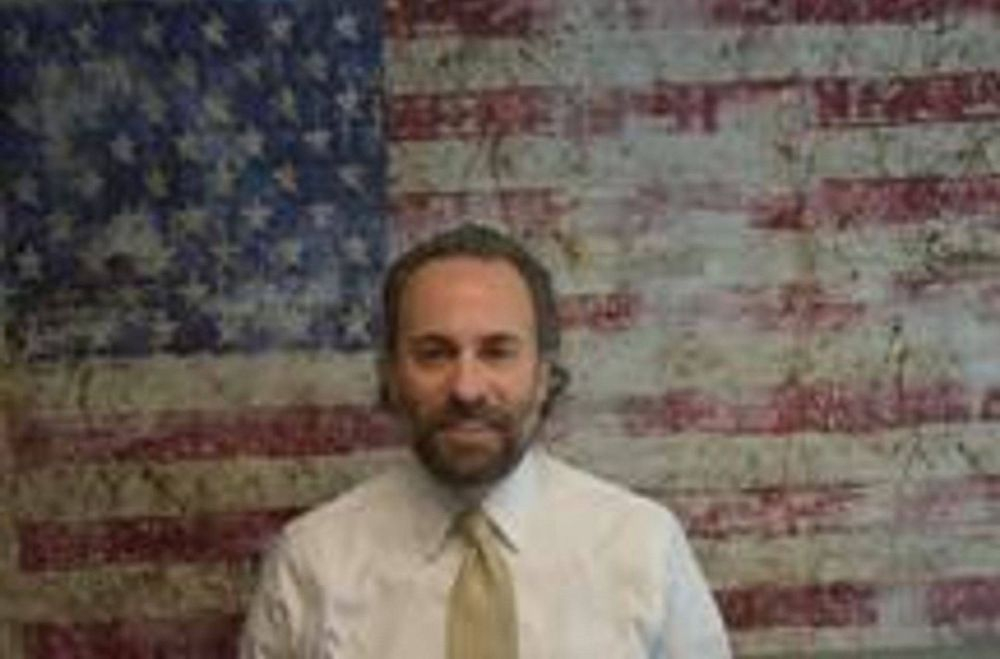 Named “One of Georgia’s Top Lawyers” by Georgia Trend Magazine.

Named “Trial Attorney of the Year” in DeKalb County

Greg has over 27 years of experience in Criminal Law and as a trial lawyer.

He began his career and mastered his craft as a prosecutor:

Greg was was born and raised in Atlanta. He received his undergraduate degree from Washington University in St. Louis in 1990 and his law degree from the University of Georgia in 1993. While in law school, Greg clerked for the Fulton County District Attorney’s Office, the United States Attorney’s Office, and an United States District Court Judge. Upon graduation, Greg immediately went to work for the Clarke and Oconee Counties District Attorney’s Office in Athens, Georgia. He handled and tried all types of felony jury trials, while managing the Asset Forfeiture Division of the office. Greg was then asked to take over the “High Priority” caseload, which included high profile cases, such as murder and rape, and especially difficult cases, such as arson and child molestation.

In these dual roles, Greg handled all cases of juveniles being tried as adults in DeKalb County for the crimes of murder, rape, armed robbery, and voluntary manslaughter, and he managed an office of twenty-one people, comprised of prosecutors, investigators, and staff, who handled thousands of cases a year in juvenile court.

Throughout his career, Greg has been asked to speak at schools, at universities, on radio programs, on television programs, on the local news, to prosecutor training groups, and to police agencies as an expert in the field of Criminal and Juvenile Justice.

In January of 2006, Greg was hand picked to join the firm of Ross and Pines, LLC. Greg has routinely handled all types of criminal cases. Greg is a knowledgeable and effective trial lawyer. Having handled thousands of criminal cases and having conducted well over 180 jury trials, Greg’s trial experience and knowledge of the criminal justice system makes him an invaluable asset to his clients.

Greg founded Schwarz Law Firm, LLC, that has continued to raise the bar on client service, communication, and advocacy in the fields of Criminal Defense and Personal Injury.

Working closely with the firm of Ross and Pines, LLC, Greg has the resources of a large firm at his disposal, while maintaining the close relationship with his clients that comes only with a small firm.

Greg has also been named as the City Solicitor for the Municipal Court of Brookhaven.  In this role, Greg ensures that everyone who comes before the Court is treated fairly and that justice is done for all.